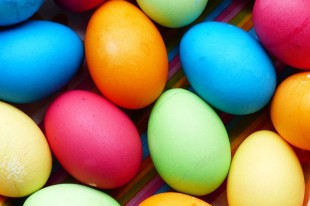 Being asked to write an article for the newsletter for the first time as your new General Manager had me thinking of you. How were you feeling about the change you are all now experiencing? What do the residents of Harmony Court expect from me and how will I ensure them that I will maintain the same standards of care and wellness that Kassim has delivered over the past four+ years. Time, Trust and Teamwork is my answer to you.

I also found myself thinking of Bob Dylan’s song, The Times They Are A-Changin. An existing everywhere song and while written and grounded in the times of the early sixties, its verses timelessly translate to any era. Dylan’s vague lyrics are actually what strengthen the song, taking it out of time and making it applicable to any series of circumstances. While it brings forth change for the most unselfish of causes, its overall meaning relies on the simple idea of a shift and the certainty that all times are fleeting and changing.

Like Dylan’s lyrics say simply The Times They Are a Changin’ like the General Manager. My sincere hope is to do you proud.