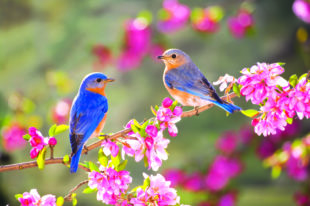 7 Little-Known Perks of Getting Old

It’s no secret; aging often comes with a heaping helping of grief, frustrations, and annoying limitations. But the truth is, getting old also comes with a fair number of benefits. Here are the Top 10 Perks I uncovered when I set out to discover what seniors like most about being exactly where they are in life.