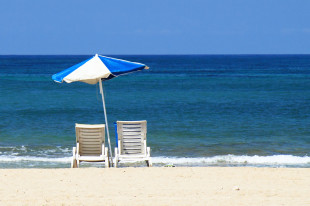 Our theme for the month of January will be Caribbean Fiesta!

Thank you for all your patience during the Outbreak during December. It was very disappointing that we had to cancel the Christmas Tea & Bazaar, as well as some other events.

Our gratitude to the staff who participated in our Annual Christmas Concert – the resident’s loved it.

If you would like to support the Beverly Auxiliary you can make a donation by contacting Reception at 253-8806.