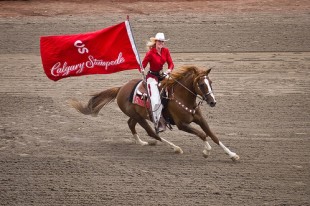 “Canada is the only country in the world that knows how to live without an identity. “

Canada Day is the National Holiday celebrating the anniversary of the 1867 enactment of the British North America Act, which is now called the Constitution Act.  The act united three colonies in a single nation called Canada.  Canada Day was originally called Dominion Day: Le Jour De La Confederation and was renamed in the year of 1982, which was also the year the Canada Act was passed.   Canada Day celebrations don’t just take place in Canada but in other major parts of the world.  Canada is an incredible nation and will continue to be amazing for many years to come.

Our Newsletter and Calendars for July 2015