May 2014 Activity Calendar and Newsletter – Columbia 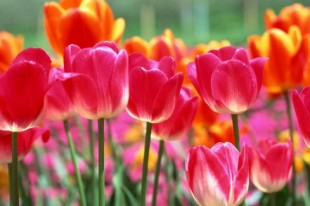 May 12th – 18th will be National Nurses Week in Canada.

May National Nursing Week was first celebrated in 1985 to highlight nurses’ contributions to the well-being of the Canadian public. In 1971, the International Council of Nurses (ICN) designated May 12, Florence Nightingale’s birthday, International Nurses Day.

Friday, May 9, 2014 will be a National Day of Honour to remember the Canadian Armed Forces in Afghanistan.

Canadian Armed Forces members have made many contributions and sacrificed much in the pursuit of international peace and security. These men and women take their honoured place in our country’s military history beside their fellow Veterans and fallen comrades of Canada’s earlier war efforts. Their commitment has earned Canada a worldwide reputation as a country that supports and protects peace.