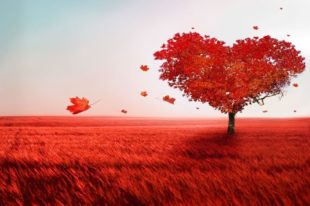 8. Money can buy love. The average U.S. consumer spent around $146.84 on Valentine’s Day gifts, meals and entertainment in 2016, according to an annual U.S. National Retail Federation survey. Roughly 92 percent of married Americans with children will spend most of that money on their spouse; the rest goes to Valentine’s Day gifts for kids, friends, coworkers and even pets.