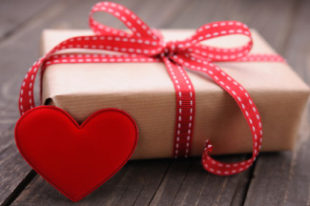 Do You Think He is Going to See His Shadow this Year?

Groundhogs are actually the largest of a group of ground squirrels called marmots. Unlike their other ground squirrel cousins who have longer, bushier tails, the groundhog’s tail is short and stubby. Groundhogs are usually around 26 inches long and weigh about nine or 10 pounds. However, if there is plenty of food and natural predators like foxes, wolves, coyotes, cougars, eagles, and dogs are not a problem, they can grow to 30 inches long and weigh as much as 30 pounds. They’re at greatest risk when they’re very young and can be easily eaten by snakes entering their burrows. Groundhogs Like Suburbia You may consider groundhogs a familiar sight; they’re very common in rural and suburban areas because they prefer open land on the edge of wooded areas rather than dense forests. You often spot them on the side of the road and can only hope their moms told them about the dangers of traffic. Naturalists believe their numbers have most likely increased in the past one hundred years as many of North America’s dense forests have been cleared to make way for the construction of towns and highways. With short, powerful limbs and strong, curved claws that are well-adapted for digging, the groundhog typically makes his home in a burrow. And while it can swim and even climb a tree to flee a predator, a groundhog is most likely to seek safety underground when threatened.