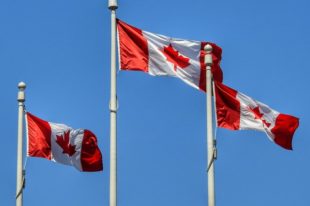 1-The name Canada derives from an Iroquoian word for

“village,” kanata, that French explorers heard used to refer to the

royal proclamation asking for Canadians to “celebrate the

anniversary of the confederation.

designated as the Dominion Day.

4-Canada was known as officially as Dominion Day until October

However, many ordinary Canadians have considered it as Canada

commemorates the day that Canada became a nation.

6-Canada Day kicks off, what Canadians call, “those two months