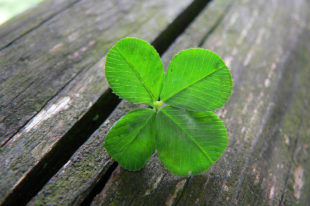 The March of Women’s History

The month of March is Women’s History Month, in recognition of women and their impact on culture and society all around the world. The movement to establish recognition of women’s history began in Sonoma, California, in the 1970s.
A group of women formed the Education Task Force of the Sonoma County Commission on the Status of Women. Their goal was to include women’s history in the local school curriculum. For too long, men had dominated the study while women’s contributions had nary a mention. The movement in Sonoma was such a success that it gained traction nationwide. In 1980, President Jimmy Carter established the first Women’s History Week, and then in 1987, Congress declared the entire month of March as Women’s History Month. Politicians, writers, freedom fighters, scientists, soldiers, athlete’s women have made contributions in virtually every field.
Honor them this March.